Sleeping for cheap when traveling 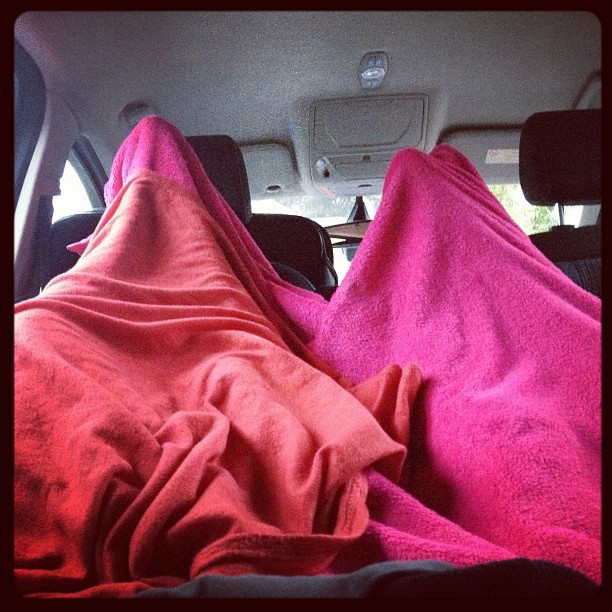 Our feet all cozied up in the back of our Ford Cmax in a parking lot in Dinan, France.

Finding a place to rest your head, stretch your legs out and get some sleep in Europe can get very expensive. A 1 star hotel within 1 mile of the Eiffel tower will easily be over $100 a night. All lodging in Switzerland will be $100 a night, even for a modest hotel. What can one do to help with the costs?! 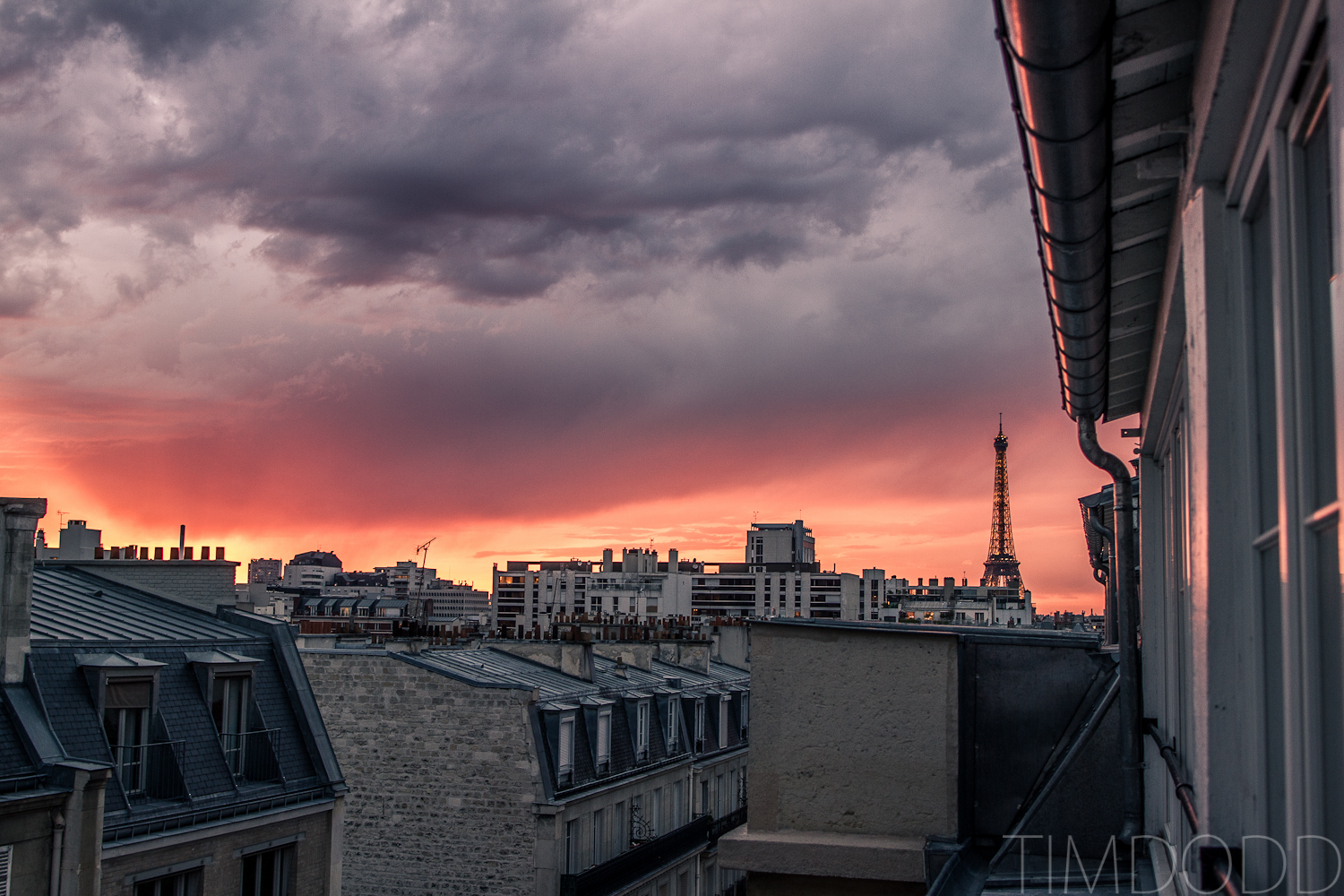 The view out our window in Paris. We found a really great place using Airbnb

To preface these thoughts, make sure your expectations of European hotels is fairly low. You can expect a place to lay down and shower, but the lodging in Europe doesn’t often offer many of the ammenities we’re accustomed to. All of my reviews are based my relative experiences in European hotels.  Space costs money in Europe, this is especially true in the hotel business.  Know this before planning.

Before we left, someone recommended trying Airbnb to find cheap places to stay.  Airbnb is a mix between couch surfing and VRBO.  Some places offer to rent out a couch, a room, or their entire appartment! The prices can be too good to pass up, especially in places where hotels are just simply too expensive.  We had five of our 14 nights booked using Airbnb.  Four of those five nights were PERFECT and beyond what we expected.  One of those nights fell through.  It had nothing to do with Airbnb, just a bad experience with one person who backed out on us. I still HIGHLY recommend checking out Airbnb for your budgetted travel needs.

Audrey and my place in Paris. Would you believe we were 1 mile from the Eiffel tower with this entire apartment for only $100 a night?!

A few other nights we had booked a traditional hotel before hand.  Even this made problems for us! Come to find out in Europe a lot of hotels (especially in the smaller towns) close around 10:00 pm, some as early as 8:00 pm! So, we learned after missing out on our hotel room one night to make sure and call ahead and let them know we were wandering in later than 8:00 pm.  Doing so just might save your butt.  When driving 3000 km’s in 12 days, we ended up pulling into a lot of our destinations later than midnight.

We found pretty good luck in France booking some nice, budget hotels.  These hotels are everywhere off major highways in any larger city.  We also stayed at two different Balladins with very different results.  Our first experience outside of Nantes, France was fantastic! A very simple, clean and stylish hotel.  Ikea-ish decorations and friendly clerk for 40 euro’s… paint us satisfied! Our second stay with Balladins in Meaux, France was awful. The cost of 40 Euros was the same, but the location in the parking lot of a factory, a porta-potty like bathroom and bars on the windows was very different.  Paint us mortified!!!

Don’t be weirded out when European hotels ask for your passport to check in.  It’s standard practice, as is some countries’ additional hotel tax.  In Italy, most hotels will have you keep the key at the front desk, which although is weird to us, is normal to them. Don’t be alarmed when they ask you to leave your key at the front desk, they won’t rob you blind while you’re out.

Of course, if you’re traveling with a rental car, you can always fold the seats down and create a makeshift hotel for a night or two! Europe is very camper friendly, and often times you can find a large blue sign with a P on it on the sides of smaller highways and around towns.  It didn’t seem to be a problem to pull over and sleep for the night. We never got harassed for it.

My last word of advice for booking hotels in Europe is for the sake of your sanity… stay in each place at least 2 nights. Of our 14 nights in Europe, only 7 nights were consecutive nights stay.  Don’t try and go hotel to hotel night after night.  It’s hard.  I feel like I got to know the places I was in much better when I had a day off to explore just in that area.  Yes, you see a lot going from place to place, but when you’re in a hurry to get to your next hotel,  you might not explore as much as you should.  Our three nights in Switzerland were just right to explore in all directions as well as being inspired and well-rested in the meantime.

I found a decent hotel (Premier Classe) chain in Paris which offer stays for 50 euros/night. This isn’t bad at all, especially if you’re splitting the costs (as you can find rooms with 3 twin beds). The only catch is that you have to take a (free) shuttle from the hotel to the airport from which you get a 9-euro train to the city itself. If you’re only going to be at the hotel to sleep, you can get by with a single round trip train ride per day, and if you’re worried about wanting to bring more things into town with you than you’d care to carry, almost every Parisian train station (and I believe the airports as well) offer cheap lockers to store your belongings. But be mindful that, like nearly everything in France, these lockers aren’t usually 24-hour.

If you’re looking to do more than France, I highly recommend Austria. It’s a lot more convenient and you don’t have to theft-proof your belongings to the same degree that you would in France.