Has spacesuit: Will teach. Talks on STEM & STEAM education, space advocacy and photography

Bringing Space Down to Earth for Everyday People

It’s Everyday Astronaut’s mission to inspire the next generation of space flight and discovery.  Space stuff can get pretty convoluted pretty fast.  It’s my passion to do the heavy lifting for you, by absorbing our history exploring the cosmos and our future in space, and bring it down to you in easy-to-understand stories. I may even throw in a nerdy joke for free.

For the first time, starting in 2017, Everyday Astronaut is for hire galaxy-wide. My growing fanbase of 75,000 active fans and connection to NASA’S Orion team puts me in a unique position to comment on our current status of some of the world’s most exciting space initiatives. 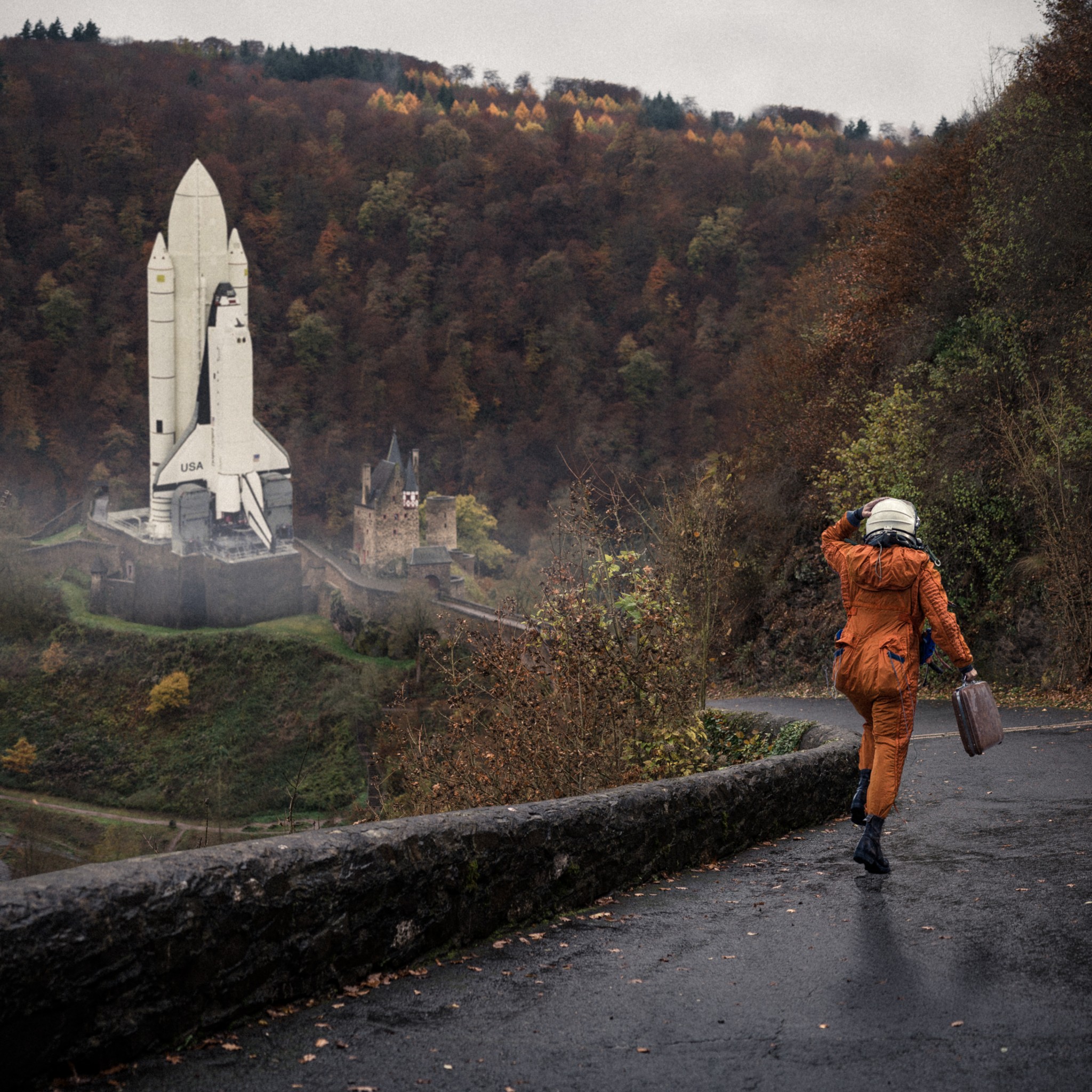 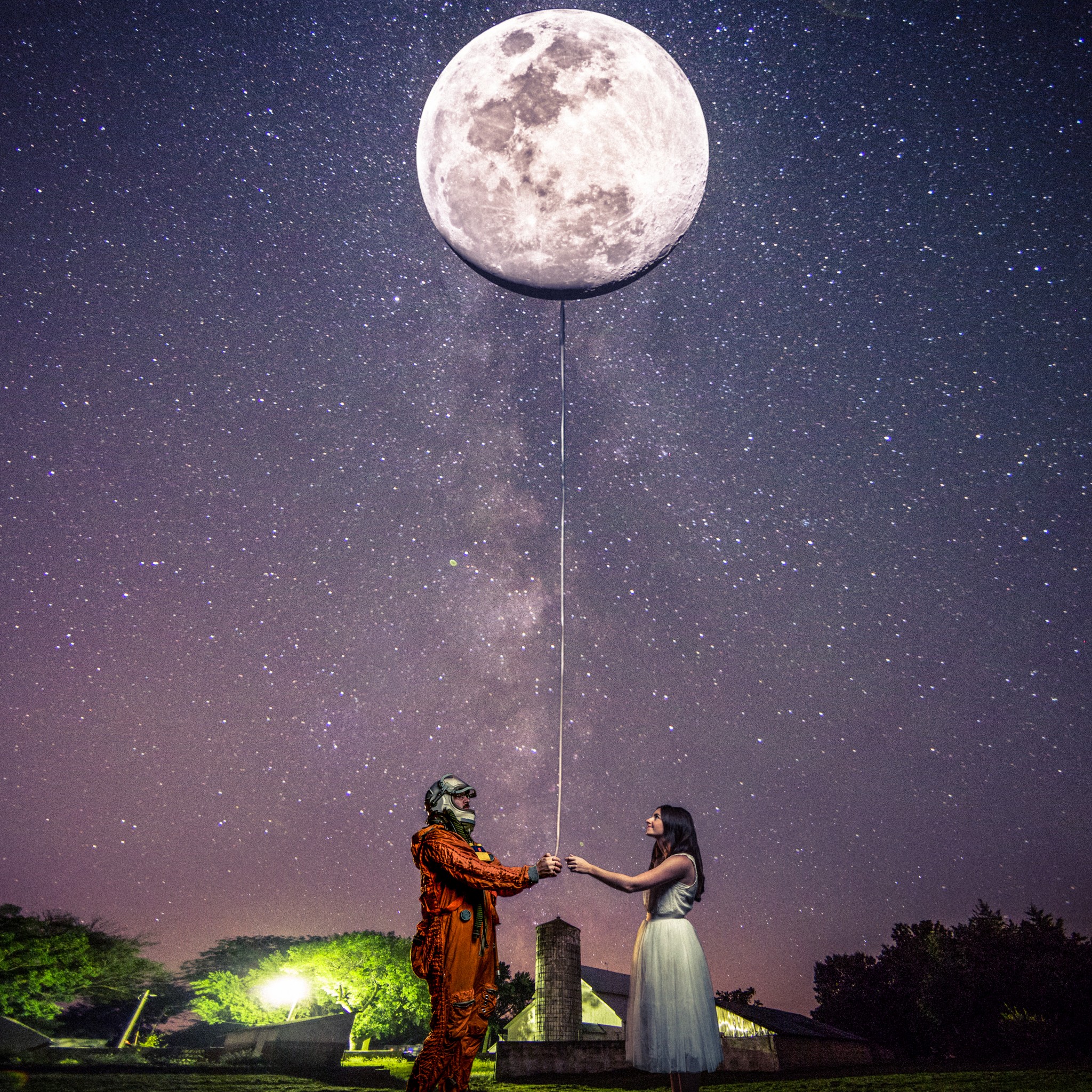 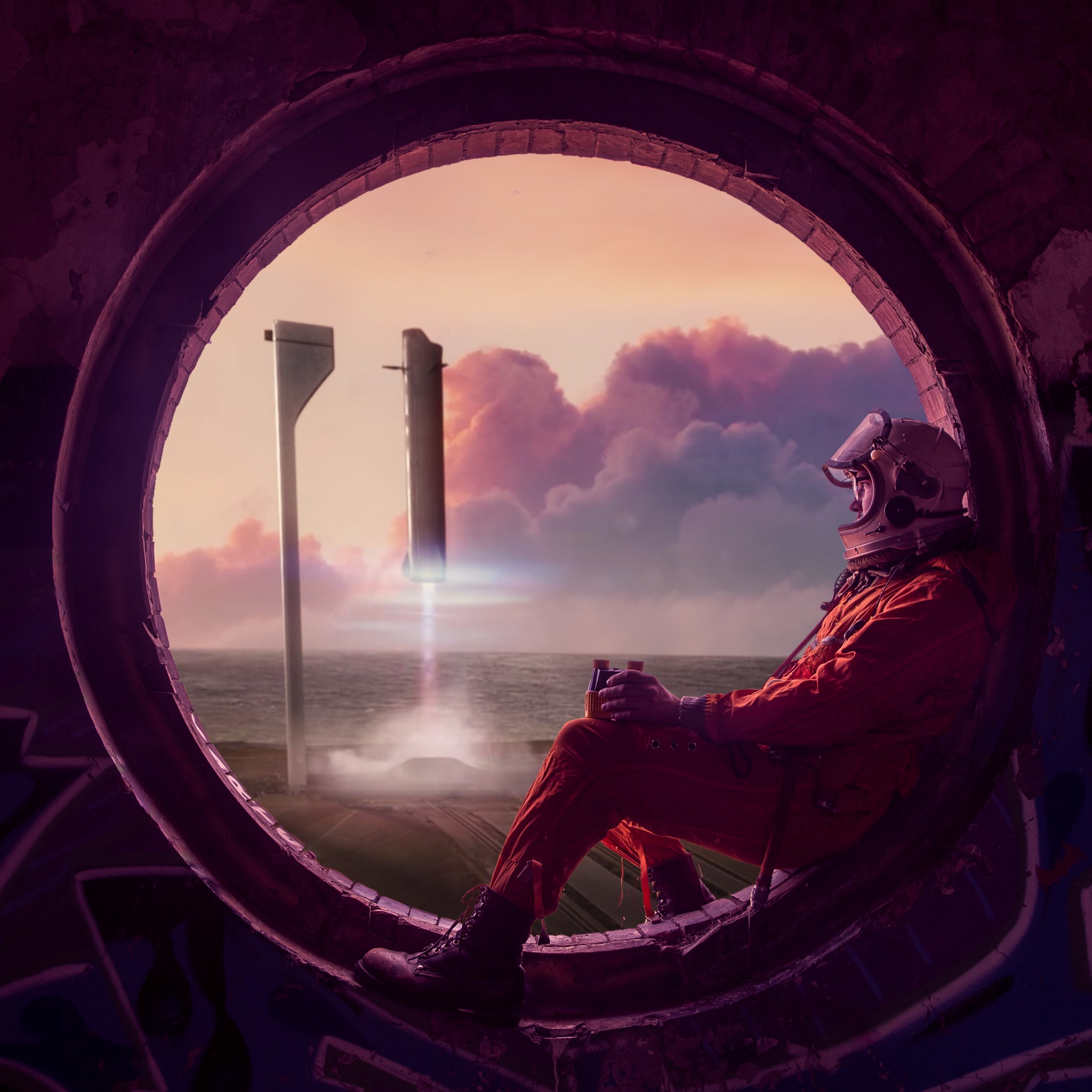 My talks can be tailored for any audience, from grade school to grandparents, from students to professionals. I have four primary subjects:

and what I've done

I can’t help but get excited about spaceflight and art. It’s literally taken over my life.  I started my career as a full time professional photographer (2009) and accidentally turned into the Everyday Astronaut in 2013. But I should have seen it coming. Growing up I was attached to a drawing pad at all times, and luckily, I had some pretty cool teachers and parents that fostered my creativity. Now I apply my childhood passions to inspire the next generation to create, dream and explore.

My photography career took me around the world, shooting weddings, rocket launches, landscapes and  commercial gigs across 26 countries and nearly every US state. In 2013, when I found myself the lone bidder of a Russian high altitude suit online, I didn’t intend for it to set me down a new career path. But I’ve never regretted following my passions. Since that fateful day, I’ve produced hundreds of original photoshoots for my Instagram account, which has gained a loyal fanbase of over 50,000.

In 2014, I started photographing rocket launches at NASA’s Kennedy Space Center for www.SpaceFlightnow.com, and in 2016 I teamed up with NASA’s Orion program to produce content for their social media channels.

Humble bragging time: I’ve been lucky enough to see slices of recognition for my work both here and abroad. Everyday Astronaut was featured on Instagram in 2016 and was chosen as Flickr’s featured artist of the week in 2014. You may have seen my work on reddit as my photos have been on the front page several times (/u/termderd) and my images have seen over 12 million views on Imgur. My work has been featured on NBC’s the TODAY show, a print feature in The Guardian’s Art & Design section, the cover of “Courrier International” (France), published in EOS Magazine (UK), PetaPixel, Huff Post, CNN, BBC, Reader’s Digest, yahoo news,  Buzzfeed’s top posts, MSN, HLNtv, and Glamour.com. My photos have been published in AP magazine three times, The Sun UK newspaper, BILD newspaper in Germany, The Guardian, Astronomy Today, Ciel et Espace among others.

Looking for someone out of this world to inspire your audience?

Fill out the contact form below and someone at Everyday Astronaut will get back to you ASAP!

(If you’re experiencing issues with the contact form, please send the above info to [email protected])