I no longer am available for hire as a photographer, my career has shifted to full time science communication on YouTube and as the host of a show on Facebook Watch called “Spacing Out”

I’m a former professional photographer based out of Cedar Falls, Iowa and have been taking pictures professionally since 2009. The beginning of my career was spent shooting weddings, taking me to 150 different weddings in 16 states and 3 countries. My most recent works are in the spaceflight realm, shooting rockets at NASA’s Kennedy Space Center.  You may have also noticed I take pictures of myself wearing a spacesuit under an ongoing photo and popular YouTube series called Everyday Astronaut.

Humble bragging time: I’ve been lucky enough to see slices of recognition for my work both here and abroad. My Everyday Astronaut series was featured on Instagram in 2016 and it was chosen as Flickr’s featured artist of the week in 2014. You may have seen my stuff on reddit as my photos have been on the front page several times (/u/termderd). My work has been featured on NBC’s the TODAY show, a print feature in The Guardian’s Art & Design section, the cover of “Courrier International” (France), published in EOS Magazine (UK), PetaPixel, Huff Post, CNN, BBC, Reader’s Digest, yahoo news,  Buzzfeed’s top posts, MSN, HLNtv, and Glamour.com. My photos have been published in AP magazine three times, The Sun UK newspaper, BILD newspaper in Germany, The Guardian, Astronomy Today, Ciel et Espace among others. 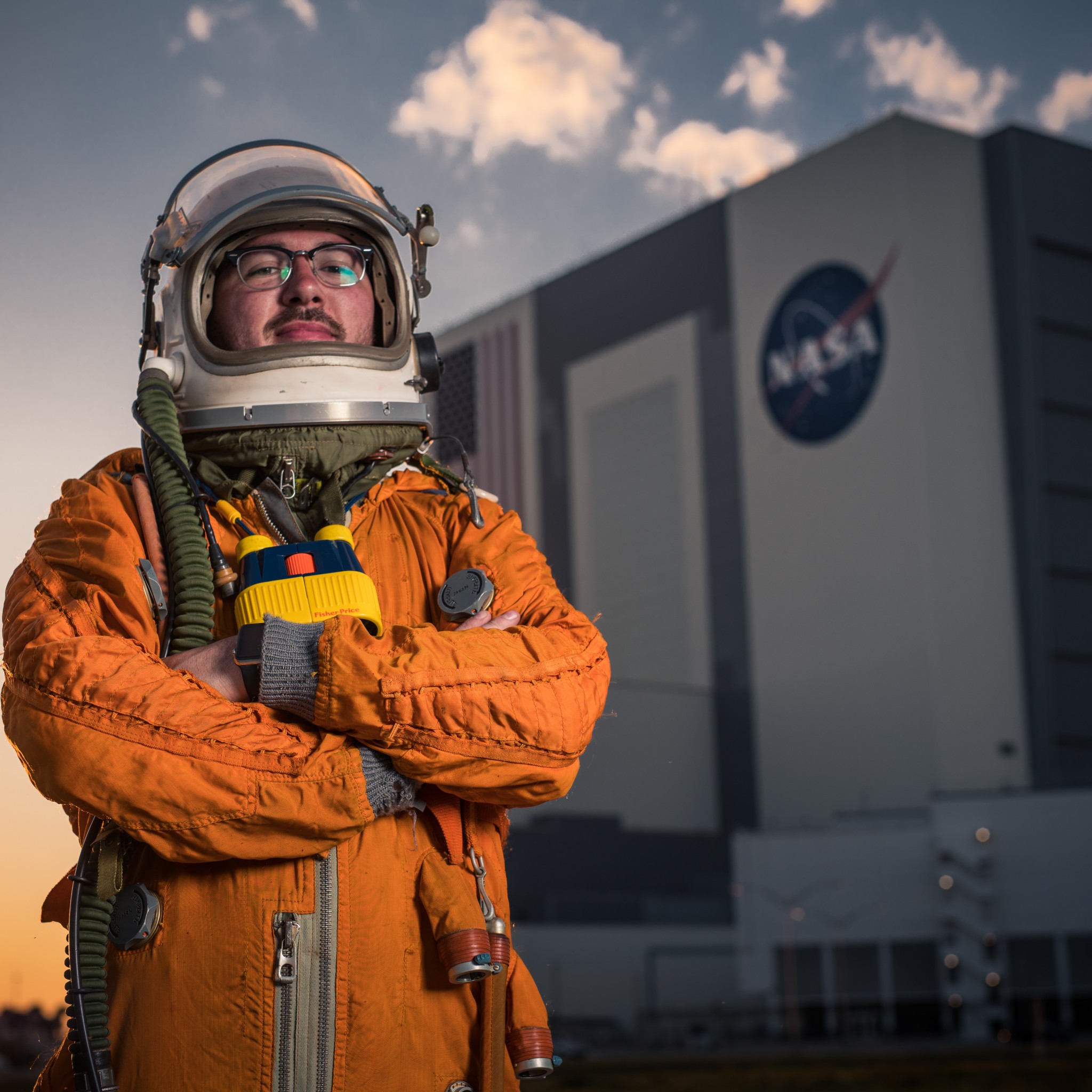 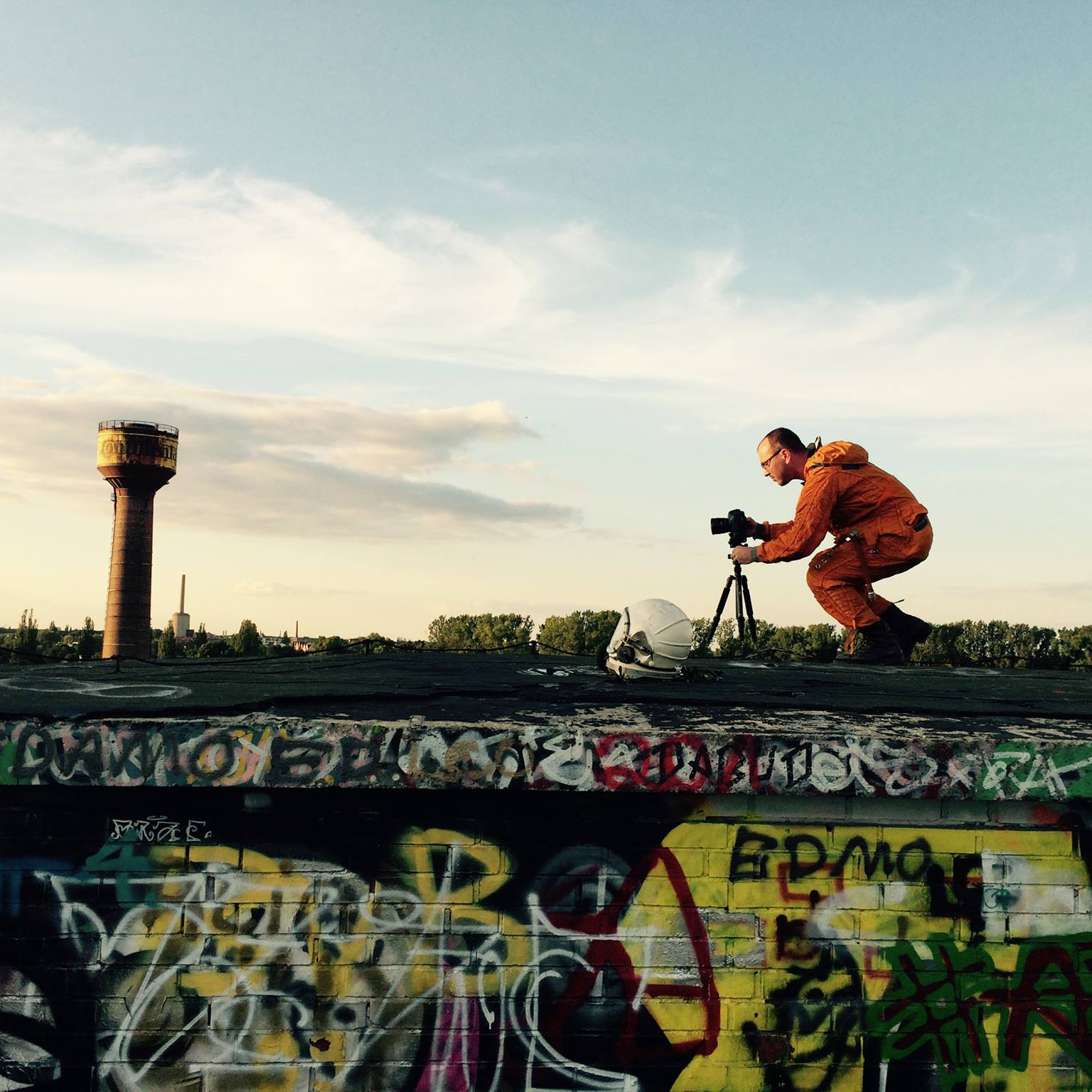 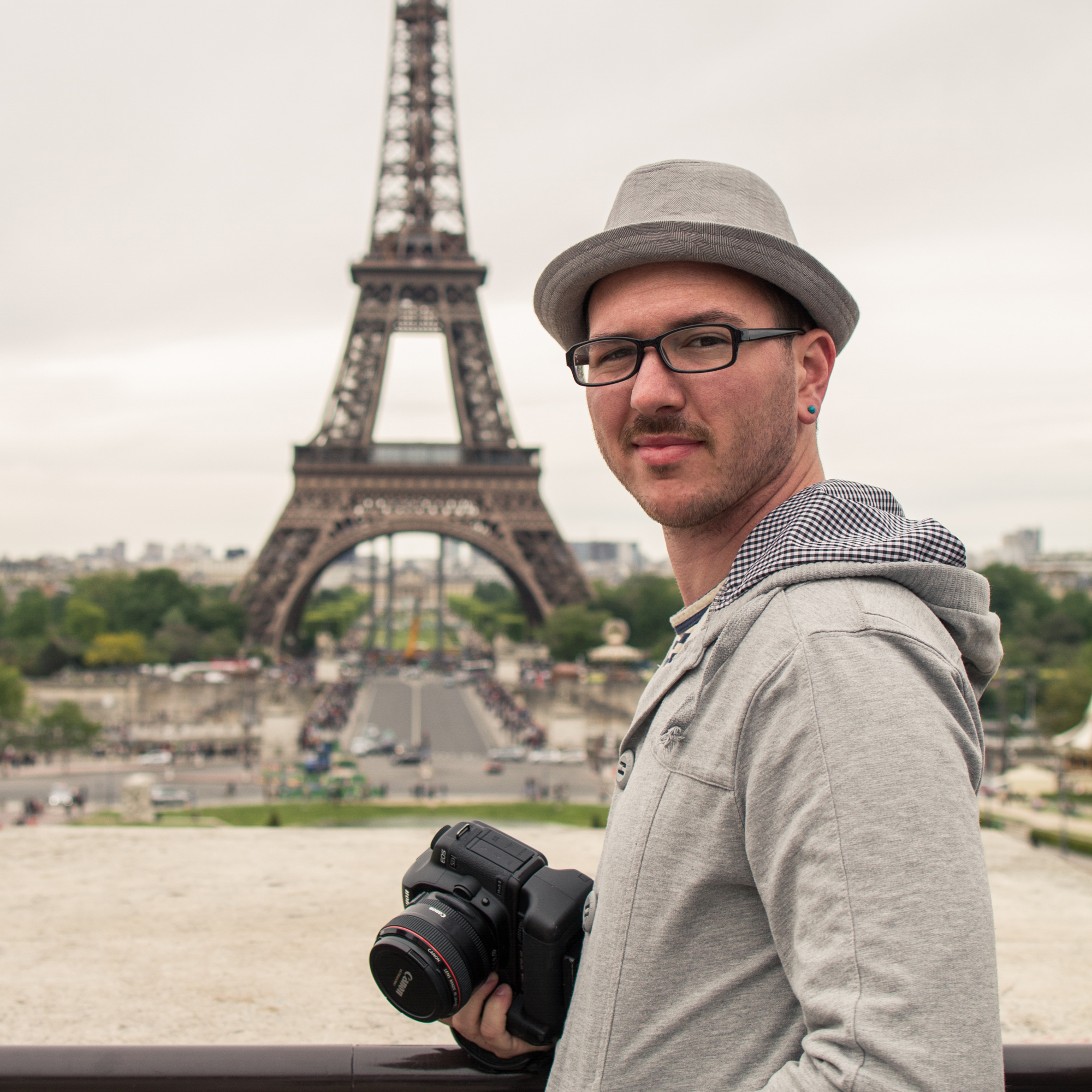 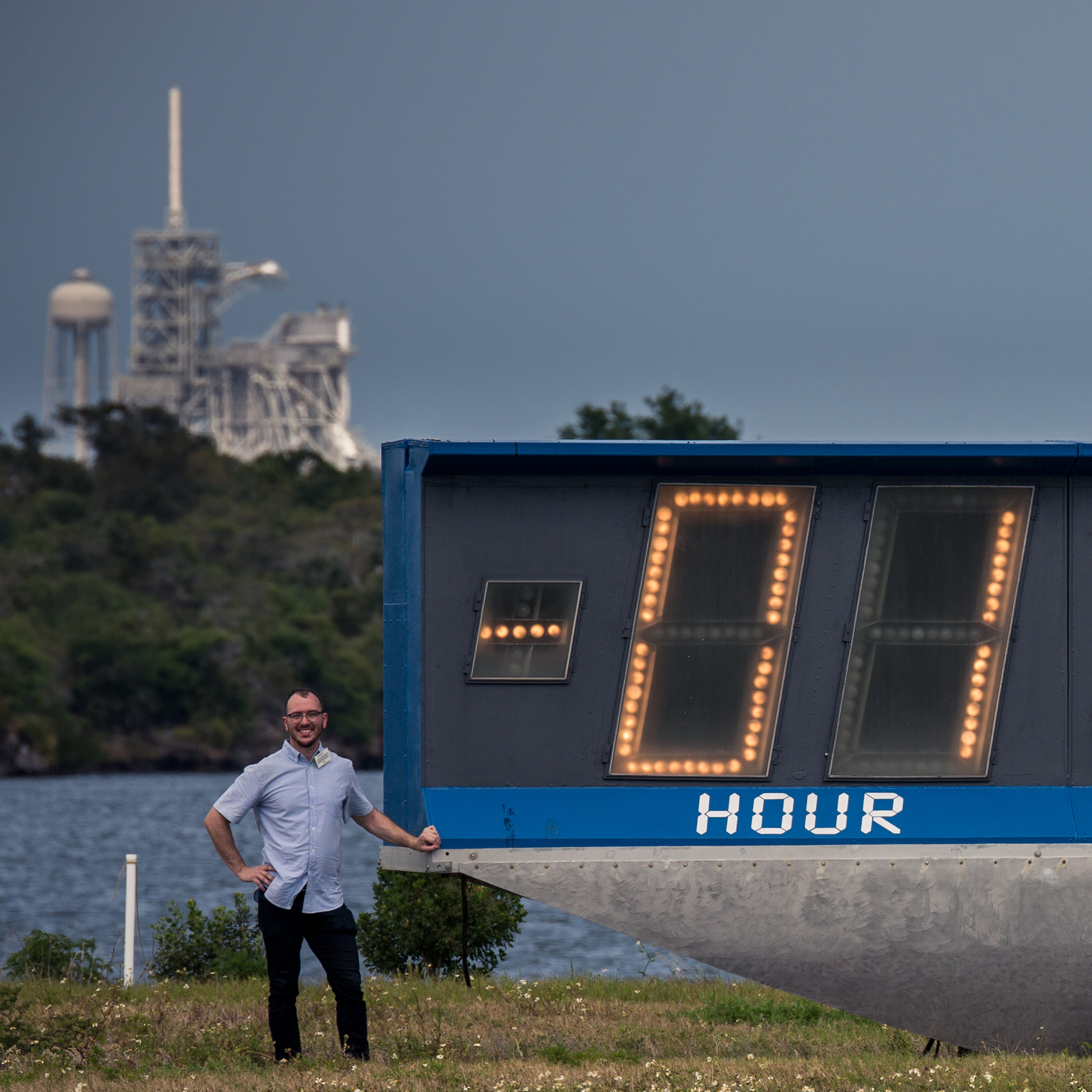 Various other lenses for launches