A mini heavy-lifter quadcopter for traveling 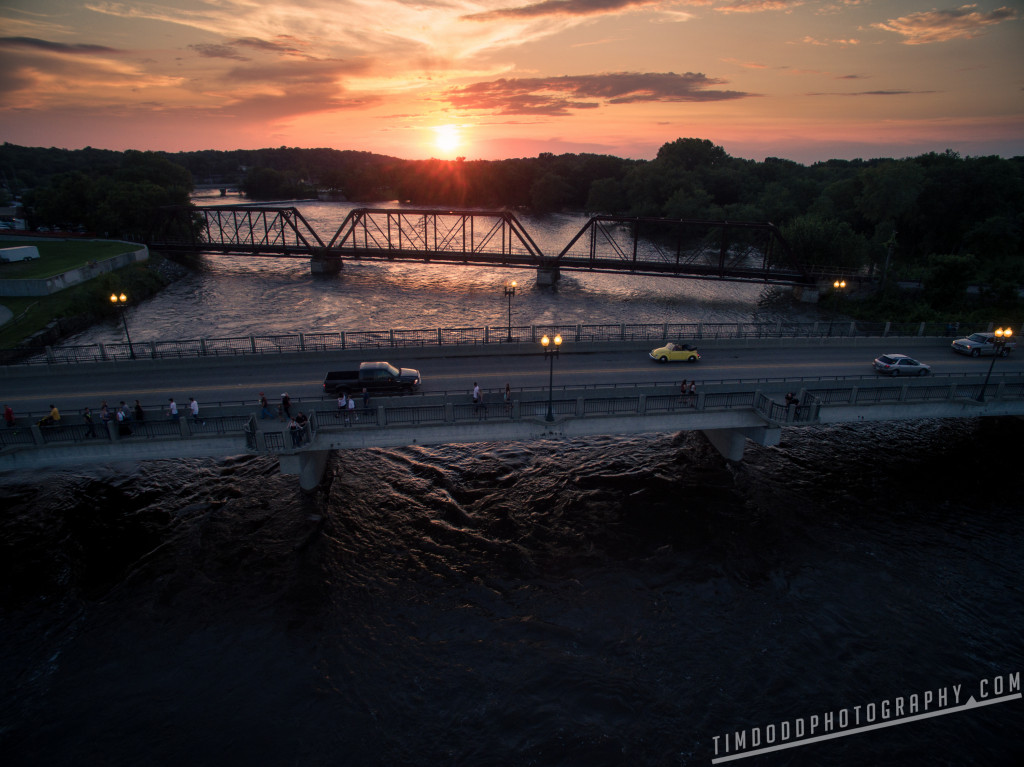 Aerial photography has become a pinnacle part of my photography for the past year. I love the perspective it offers. As you may recall if you read my review on the DJI Inspire 1, I’ve had a few multi rotors over the last year and it seems like there’s never a one-size-fits-all solution. 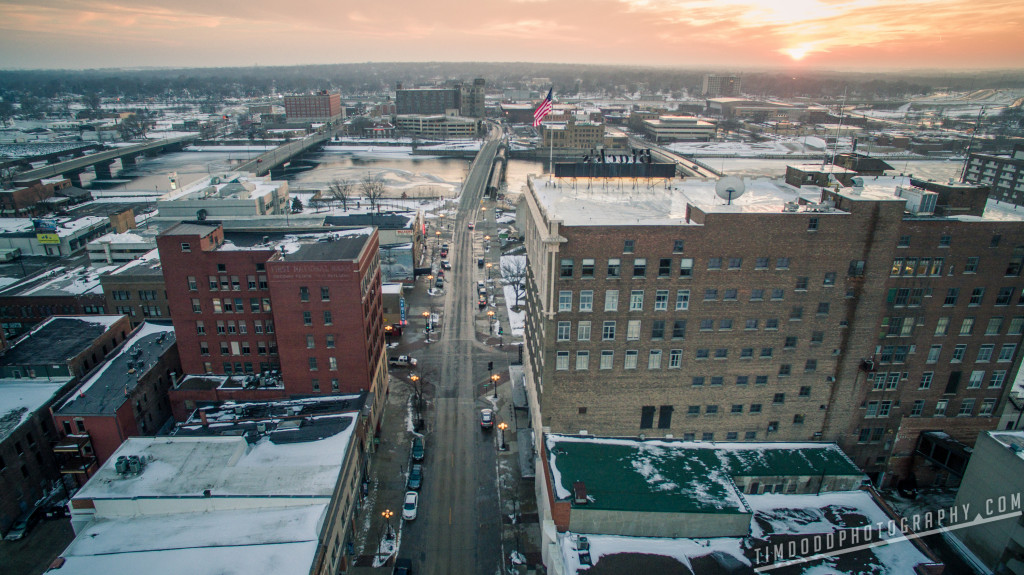 Having gone from a 550mm hexacopter to a 680mm hexacopter down to a DJI Inspire 1 quad copter, you’d think I’d have enough options for any situation. But what happens when you’re packing for a 3 week trip to Europe where size and weight is the primary concern but also want good image quality? What do you do? I plan to do a lot of hiking, will be carrying my camera gear (loaded up around 30 pounds) and also need to take my 22 pound space suit with me occasionally… so size and weight are of the upmost importance.

My goal was to fly my Canon EOS M, that weighs just under 400 grams (396) with the 22mm F2.0 lens, a battery and a memory card. I thought about just getting a phantom or a small quad with a built in camera instead, but those options left my soul utterly sad, so I kept searching. I had motors, props, a NAZA v2, and receiver from my first F550 that had wrecked, so I figure I should find a small frame that I could stuff those motors onto. After some exploring, my friend Ben Stineman from Rotor Visual discovered the DYS 320 folding quadcopter. 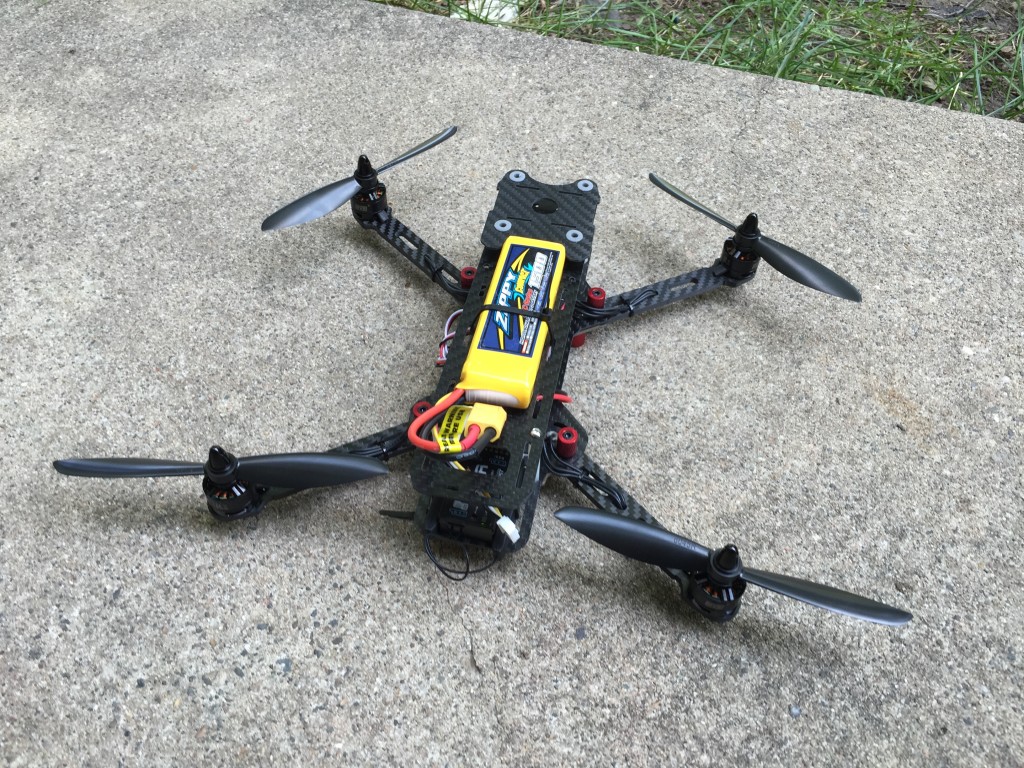 First, Ben got excited and and bought his own DYS 320 to play with and make sure our idea was feasible. Here it is on its maiden flight. As it shipped, it came with 6″ props on 2300 KV motors with 20A ESC’s. This would be great for a racer (which I might buy another one to do), but I needed a heavy lifter. So out with the old, in with the new. 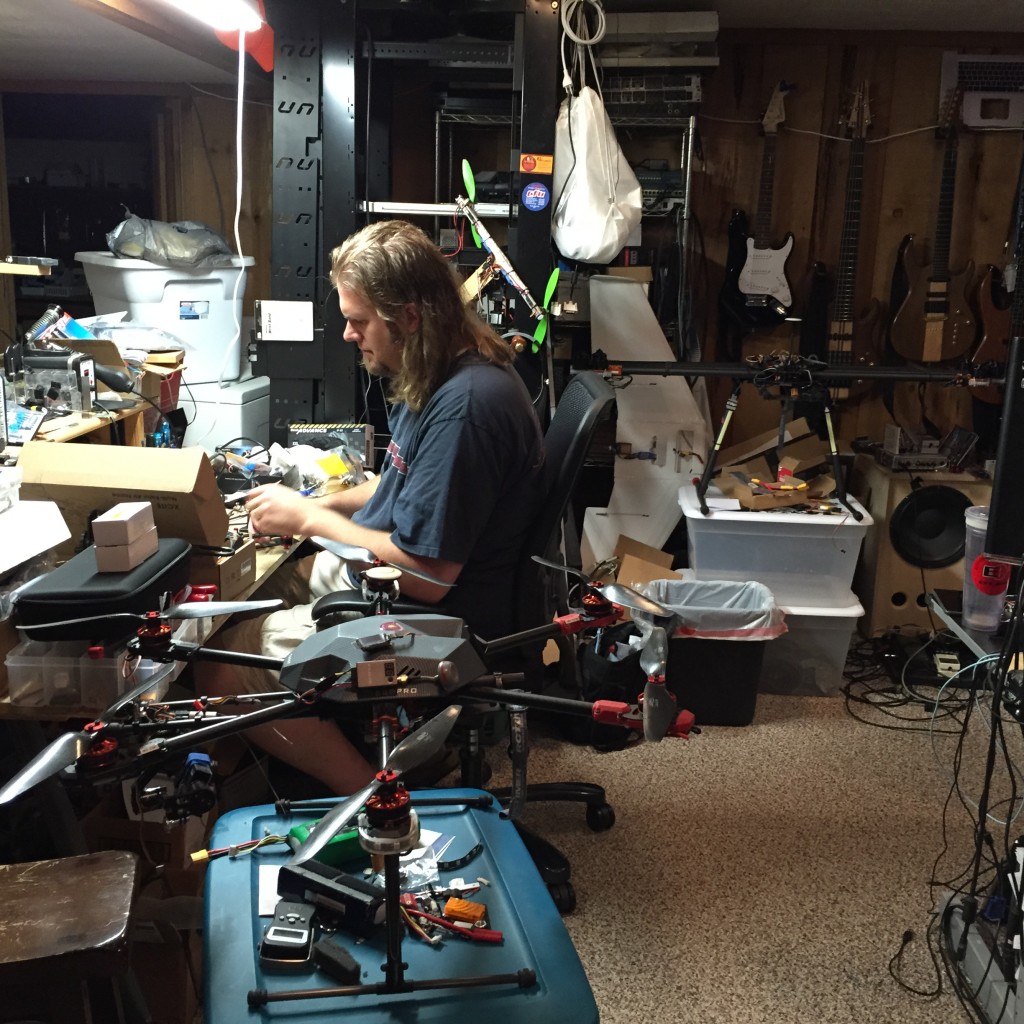 Here’s the mad scientist, Ben, working away on our little franken-quad. 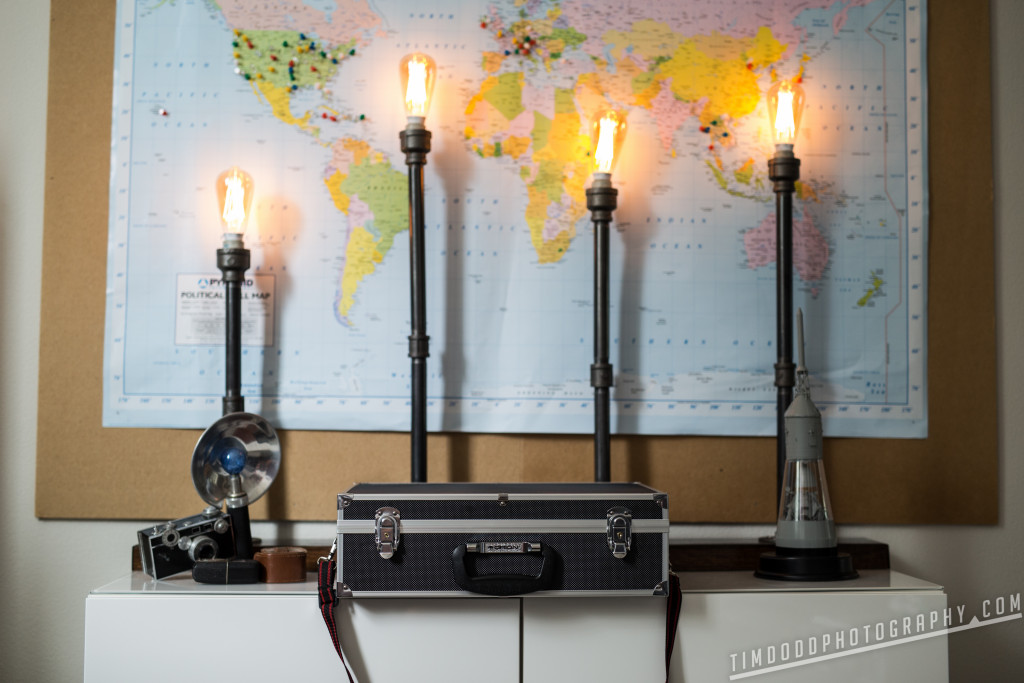 And inside this 17.8″ x 6″ x 12.8″ box fits EVERYTHING I need for my portable aerial photography solution. 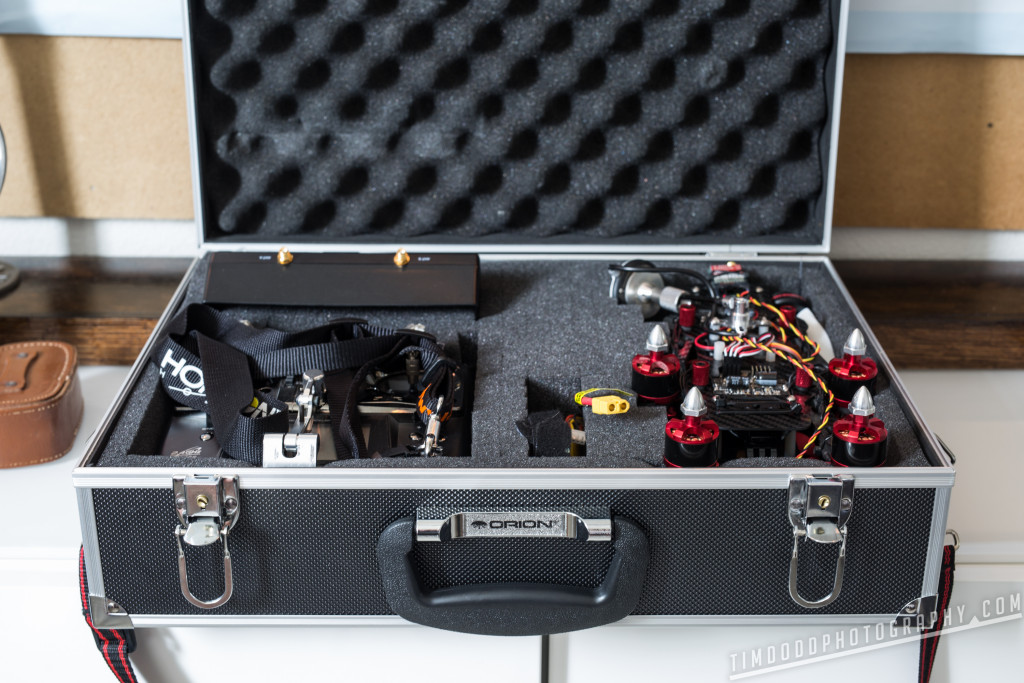 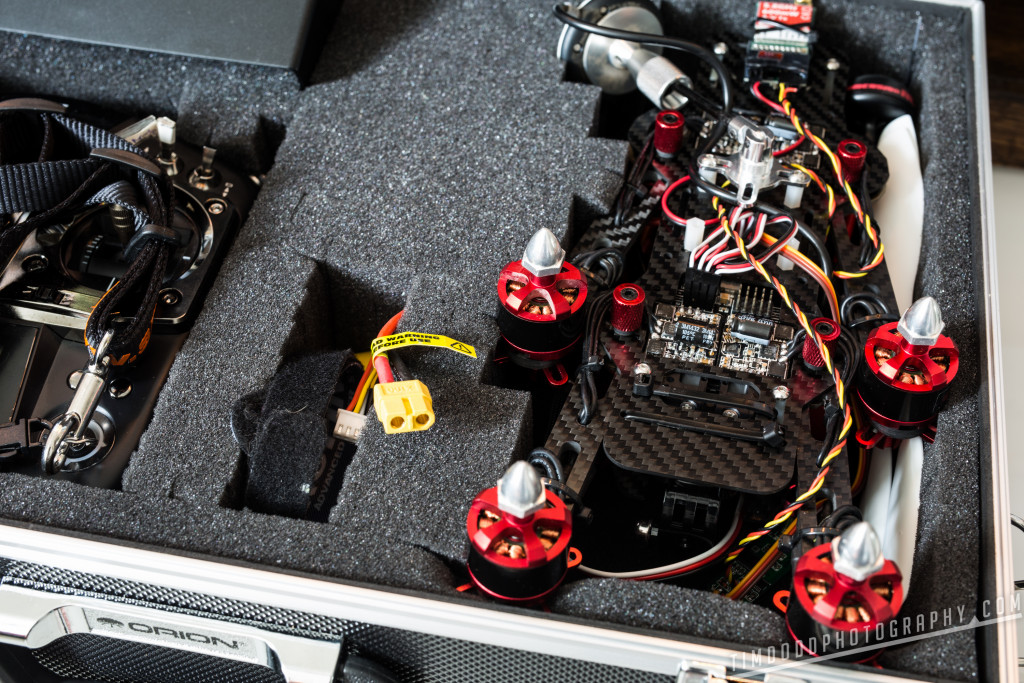 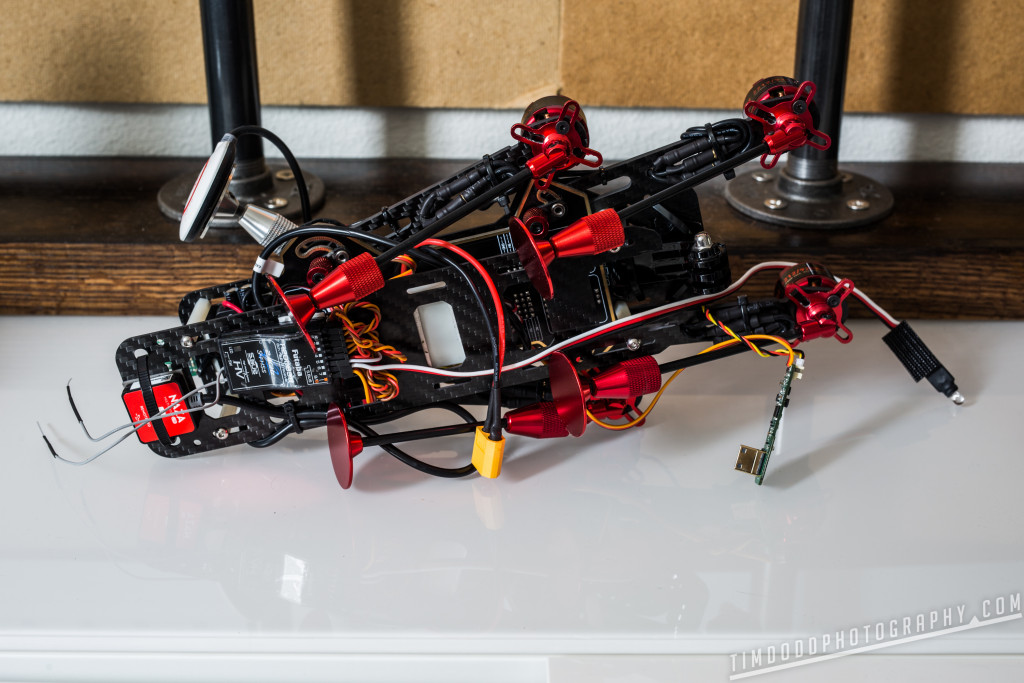 “Why does that have four folding antennas on the bottom?” you might ask… well let me show you! 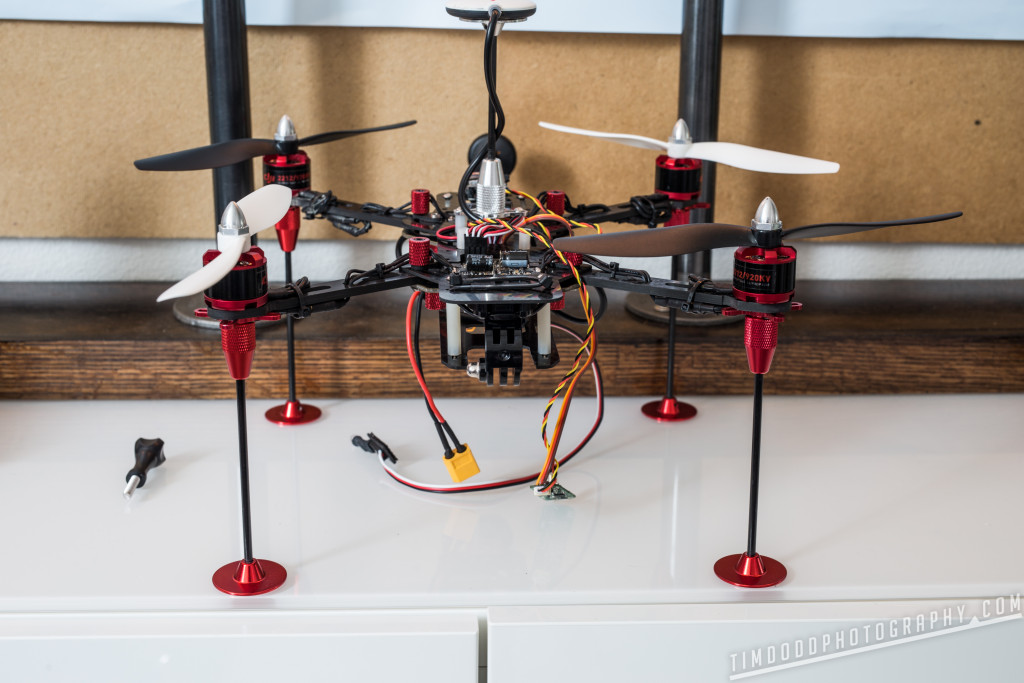 BAM! Folding antennas, think not! Let’s call these retractible, lightweight, folding landing gear! We had to drill in further on the slots to get the slots to line up with the motor mounts, but that was fairly quick. 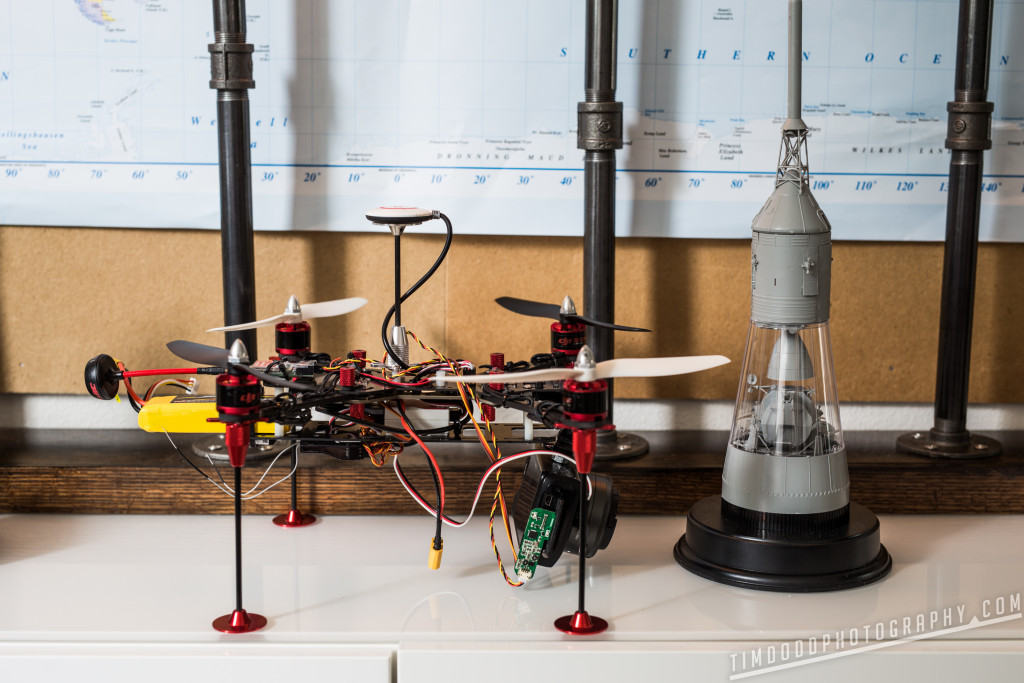 And here it is all mounted up with a Canon EOS M. I didn’t have a banana for scale, so I put it next to this 1/72 scale model of the Apollo capsule. So to get an idea of it’s size, just imagine that Apollo model 72 times bigger, then picture it next to it… 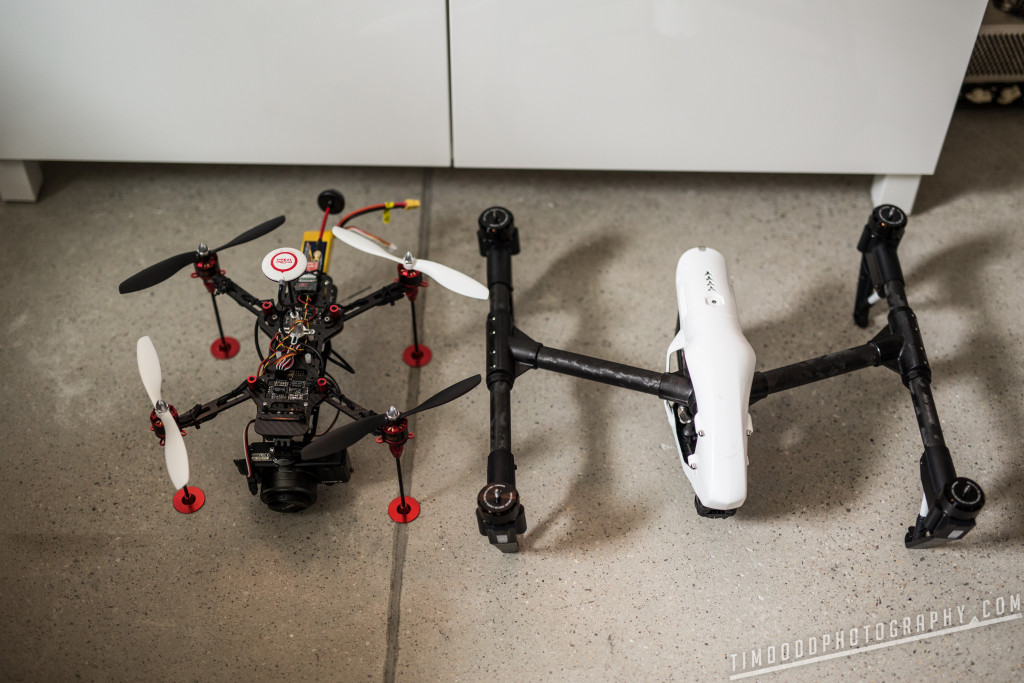 Here’s a better representation of scale, the Inspire 1. Notice the inspire has no props on and the LEM does… it’s significantly smaller and lighter. 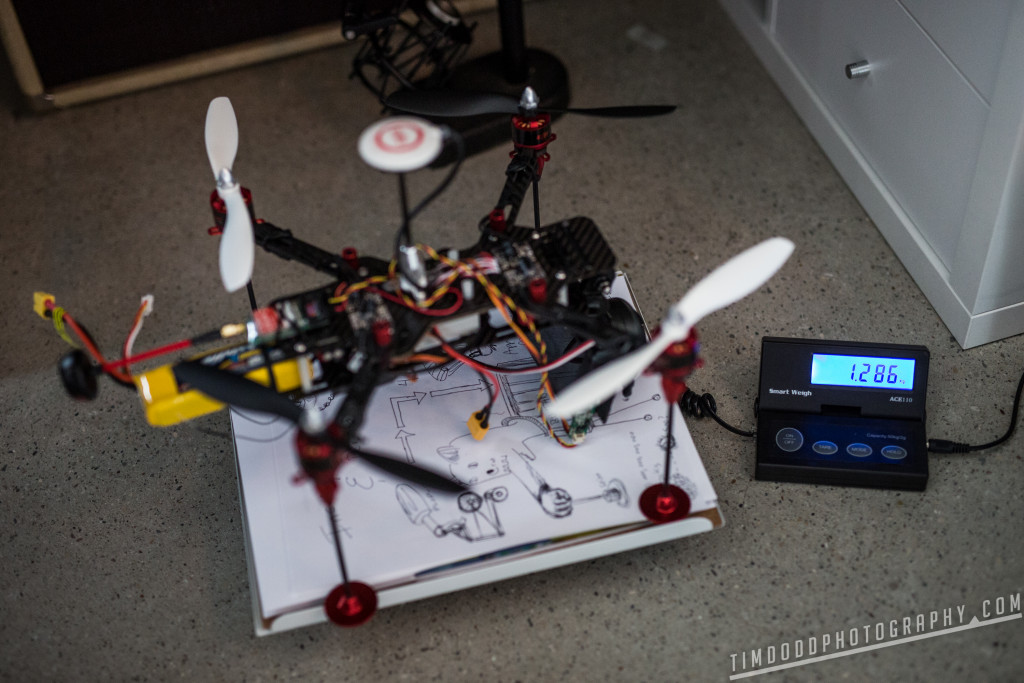 So, for now this is our only video of it… haha we used the battery that we had been setting up the NAZA on, so it was pretty much dead already. I do promise you, it does fly, and fairly well… I’ve put 3 flights on but am saving it knowing it will inevitably come down in a terrifying manner. Just trying to get good use out of it until then… 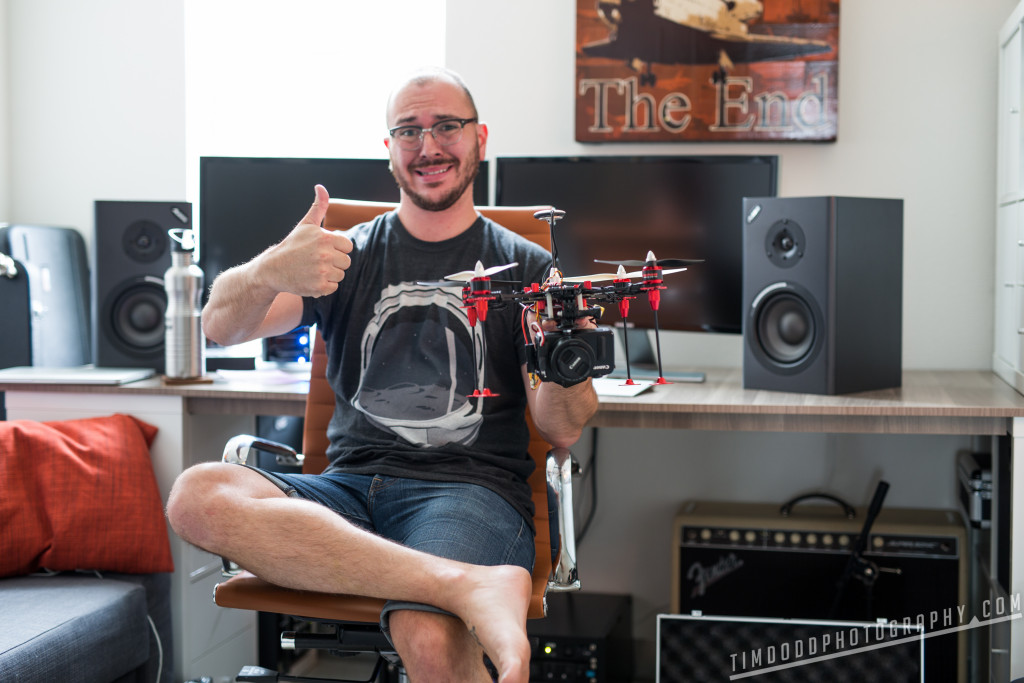 And here you have it, one happy (or scared?) aerial photographer, ready for Europe! 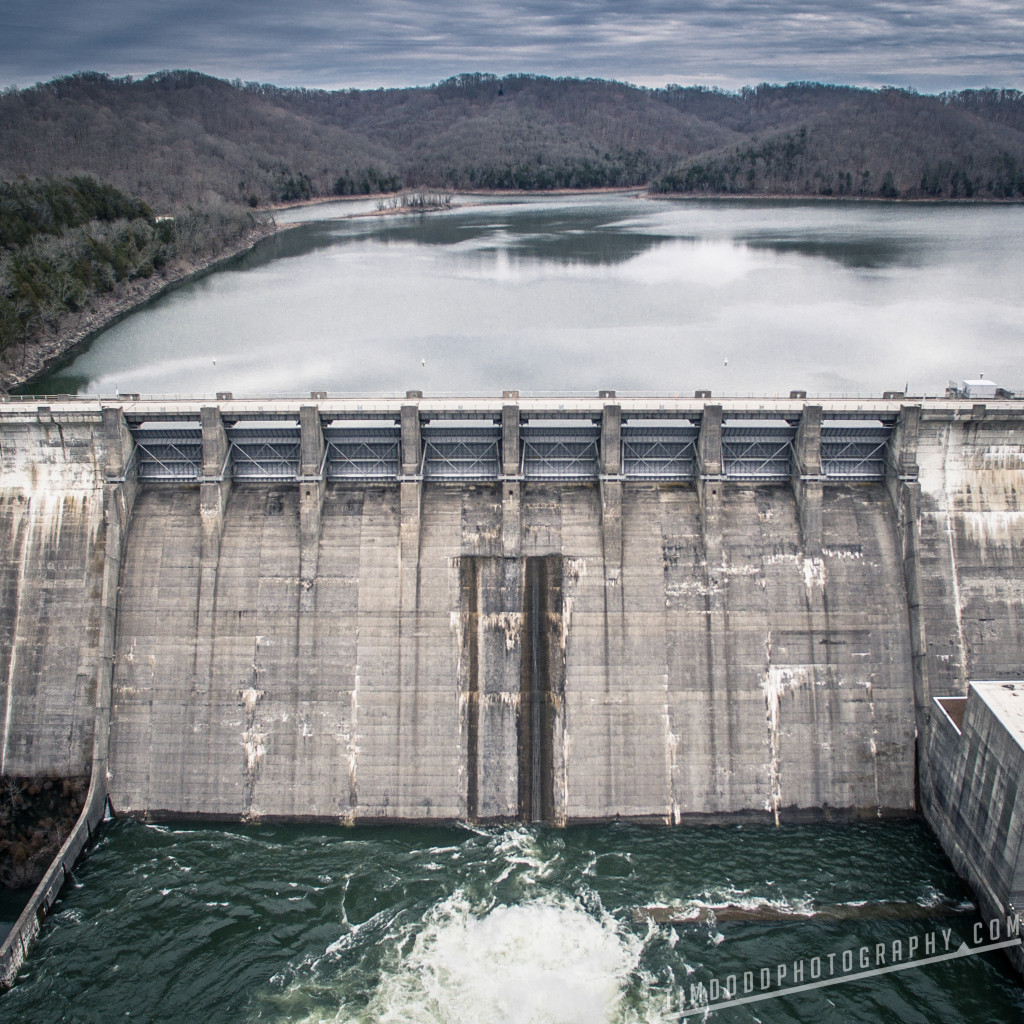 Make sure and check out Ben’s website, www.rotorvisual.com and for more of his work check out this recent video he posted.

So… I took the little guy to Europe. Despite testing it several times and feeling confident about a 3 minute flight time with the EOS M, we had a bit of an accident while flying over a castle in Wernigerode, Germany. After just a minute and thirty seconds of flight, I noticed it was starting to get funny when flying, and soon the death spiral began. It wound up splashing down in a fountain outside of Wernigerode Castle. But here are the shots I did get with before it went down. It was fun while it lasted… 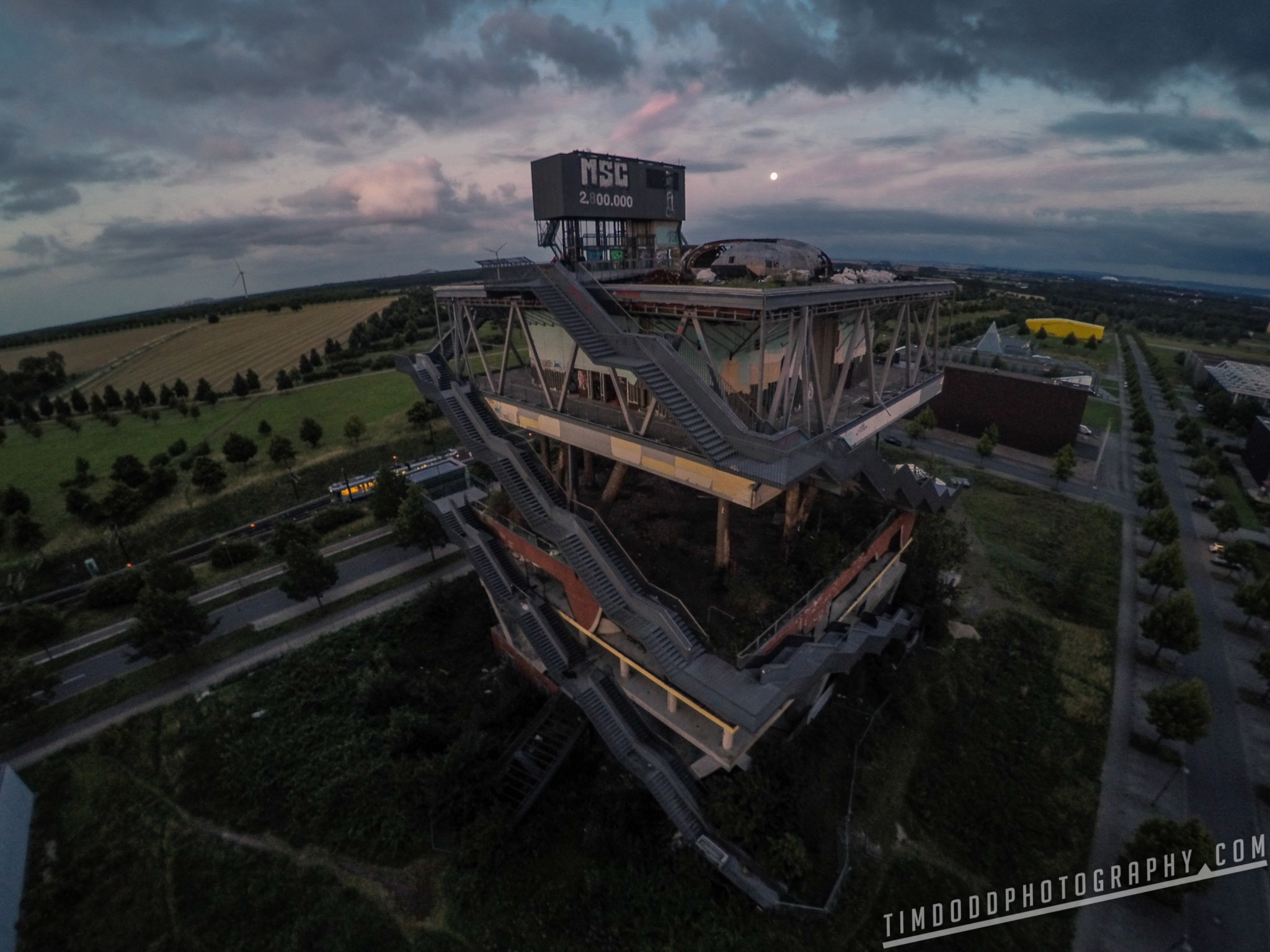 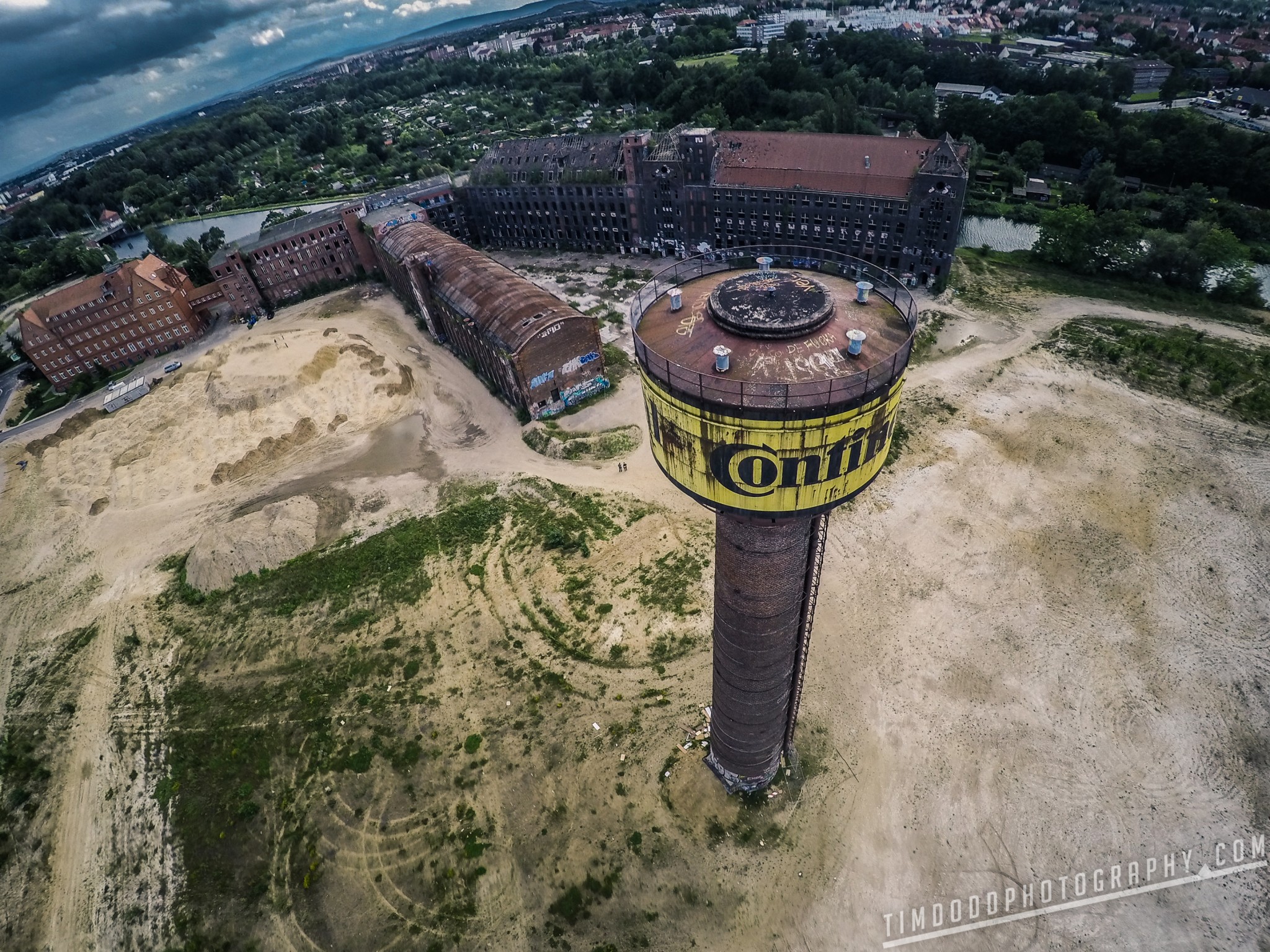 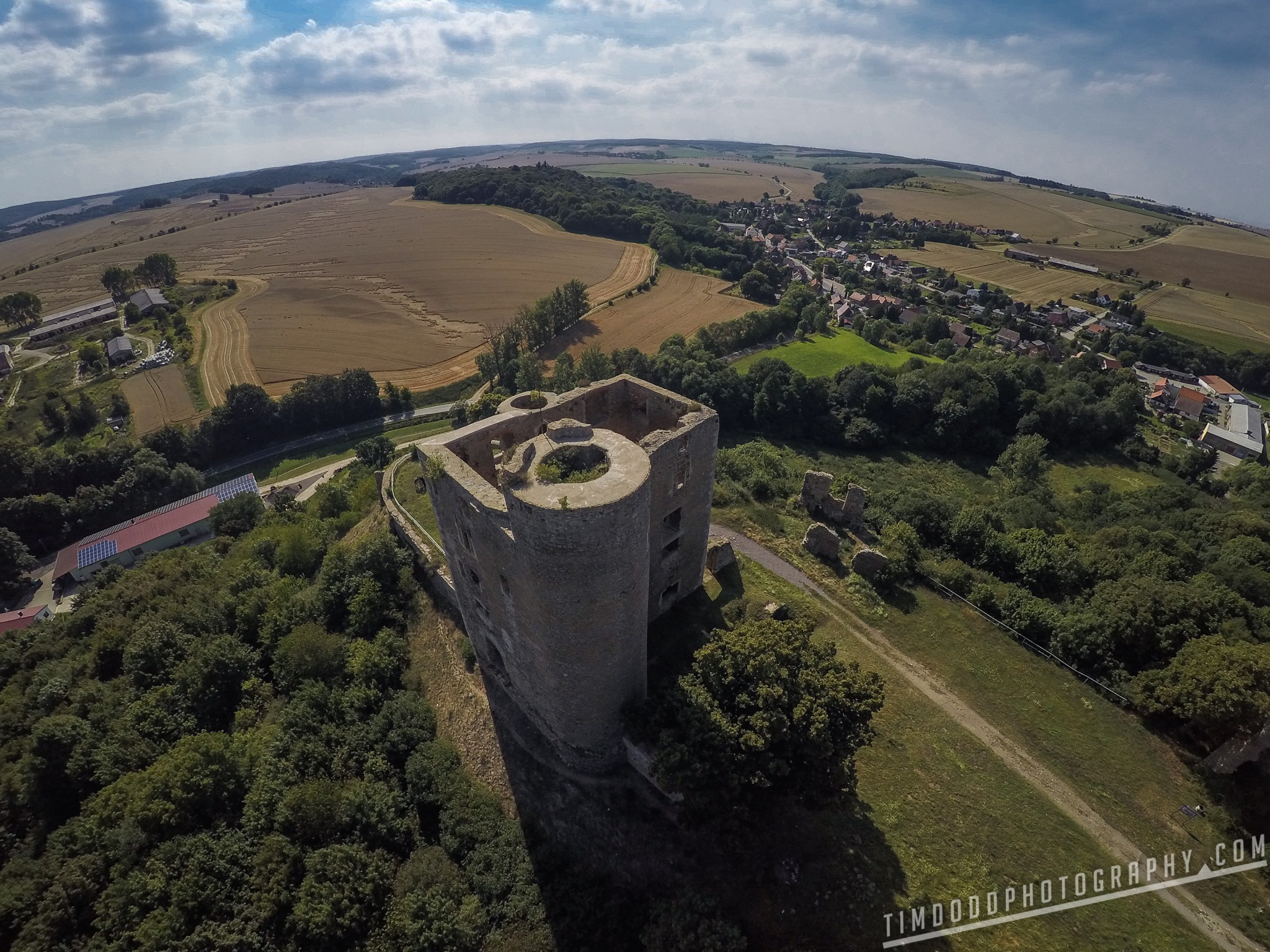 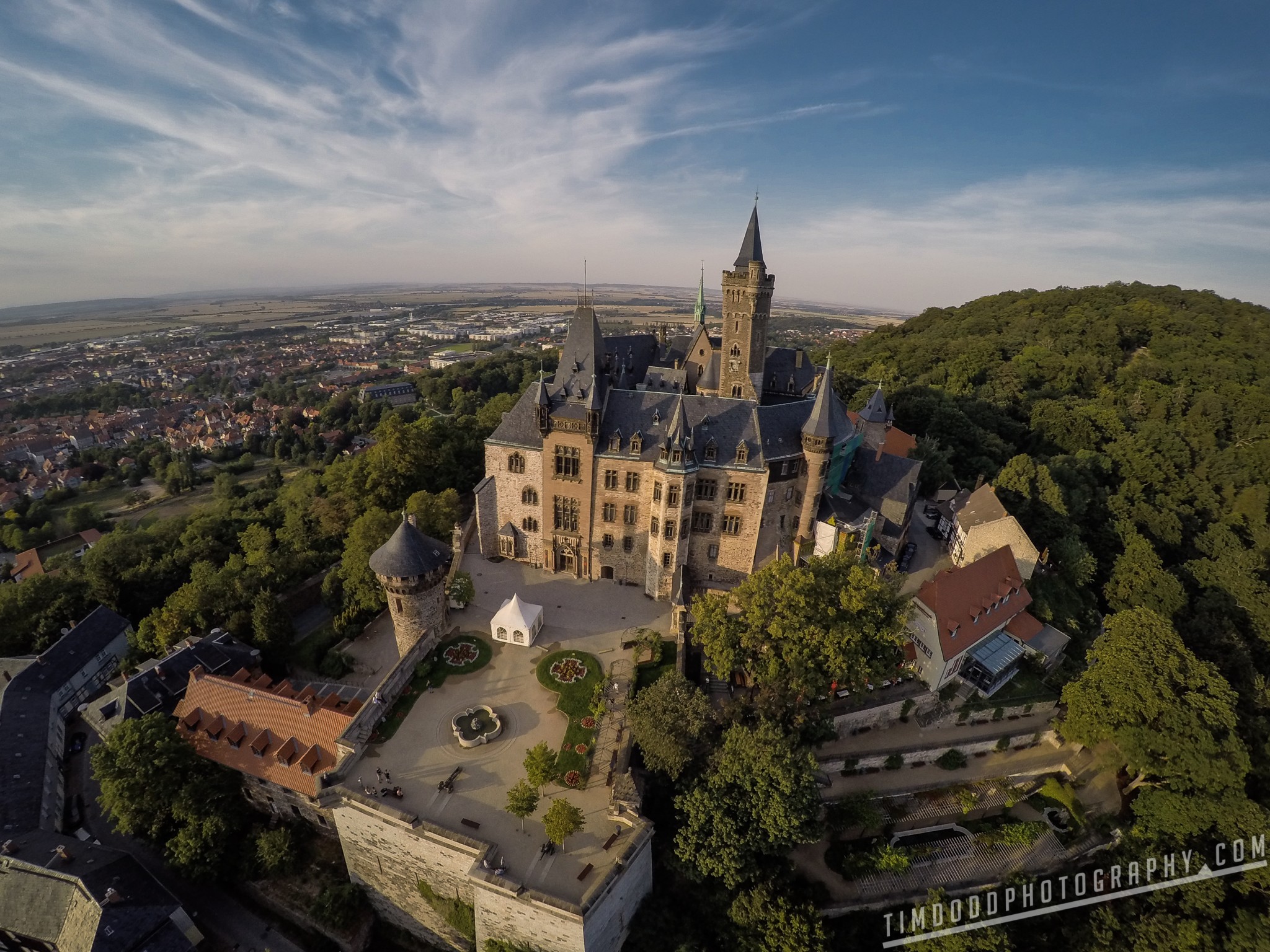 The Canon EOS M actually still works after baking it in the oven on low heat for a few hours… yes, seriously!

Hi Tim, how has your quad been going? I am searching for the ultimate travel sized quad/hex also! I'm assuming you only use this for photos and not video?

Hey Tobias! Sorry for the late response! Just noticed this. Well… an update… it came down and landed in a fountain at a castle in Germany haha… The EOS just was too heavy for the little guy. It was great for GoPro footage and would last a while, but I definitely went a little overboard with it with an EOS M. And you're correct, it was stills only!